'I'd need a belt for Hetmyer - Windies great Gibbs

Apr 27 Posted by sammy in Headlines 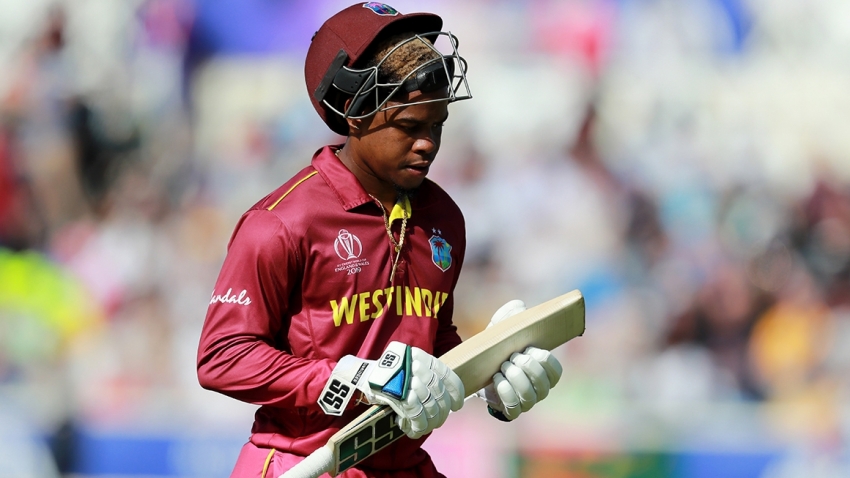 West Indies great Lance Gibbs has jokingly suggested he would need a belt in order to help the talented but often mercurial young batsman Shimron Hetmyer.

The legendary spinner, who turned 85-year-old last year, had a good laugh when asked to assess what measures could be taken to get the 23-year-old to consistently produce the type of performances his immense ability often seems to suggest he is capable of.

“I want a belt.  I want a belt in my hand when I see him,” Lance quipped during an interview on the Mason and Guest radio show.

The former U-19 World Cup-winning captain has been both a source of both delight and frustration for West Indies fans in recent years.  While he has often been revered for his effortless and beautiful stroke play, the player has also been guilty of a certain amount of recklessness, which often gifts his wicket to opponents.  Hetmyer was dropped for a few games in February after failing a fitness test.

“You don’t just throw away your hand like that,” Gibbs added.

The spin bowling legend, however, believes that the attitude of some of the modern players is influenced by how much they participate in the shorter formats of the game, which have become the most lucrative.

“We play limited-overs cricket at a fair pace, you have 20 overs you have 50 overs. The 20 overs is a slug, our young players are not putting their heads down to bat for a period of time.  We probably need more 50 overs.  A youngster like Hetmyer, for example, goes out and always wants to hit the ball for sixes, you don’t bat that way.”

As means of a solution, Gibbs suggested the creation of a formal medium where past generations could be given the chance to meet and mentor the current crop.