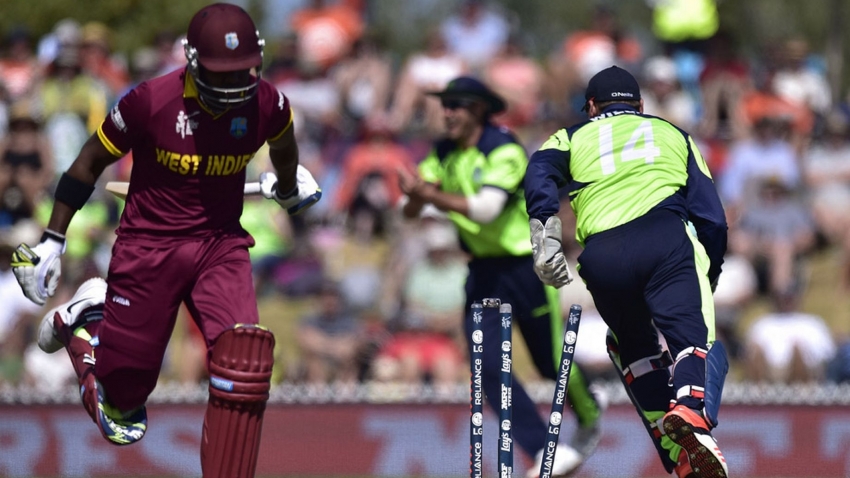 Ireland coach Graham Ford insists the team will arrive full of confidence heading into a limited over series against the West Indies at the turn of the New Year.

The teams are scheduled to play a three-match series in both the ODI and Twenty20 format, which will be the first full series for the 9th ranked Windies and 11th ranked Ireland.  The Windies are expected to be a significant challenge for the Irish following a strong showing against top-ranked India under new captain Kieron Pollard.  Ford, however, insists that the tourist will see the tour as one filled with infinite possibilities.

“There is a confidence and self-belief around the camp which comes from recent successes, and we’re looking to build on that in 2020,” Ford said in a recent interview.

“Being our first-ever multi-format tour of the Caribbean, there is certainly a bit of a buzz around the squad and come the seventh of January, we’ll be more than ready to begin what is an exciting year in Irish cricket,” he added.

"We are very aware of the big challenge that we have here playing away from home coming out of the winter with only indoor training. The West Indies have been playing really good cricket and just pushed the number one team in the world (India) all the way and could have come out on top."

The first ODI scheduled to bowl off in a week’s time at the Kensington Oval.   The second ODI is also scheduled for Kensington Oval on January 9, with the Grenada National Stadium hosting the final ODI.

Grenada will be the venue for the opening T20 international on January 12 before Warner Park in St Kitts will host to back-to-back matches on January 18 and 19.

West Indies have beaten Ireland in seven of 10 ODIs and two of four T20s to date.

Tweet
Brian Lara: The wizard from the Windies
Dependable Butcher