May 01 Posted by Kwaku in opinion 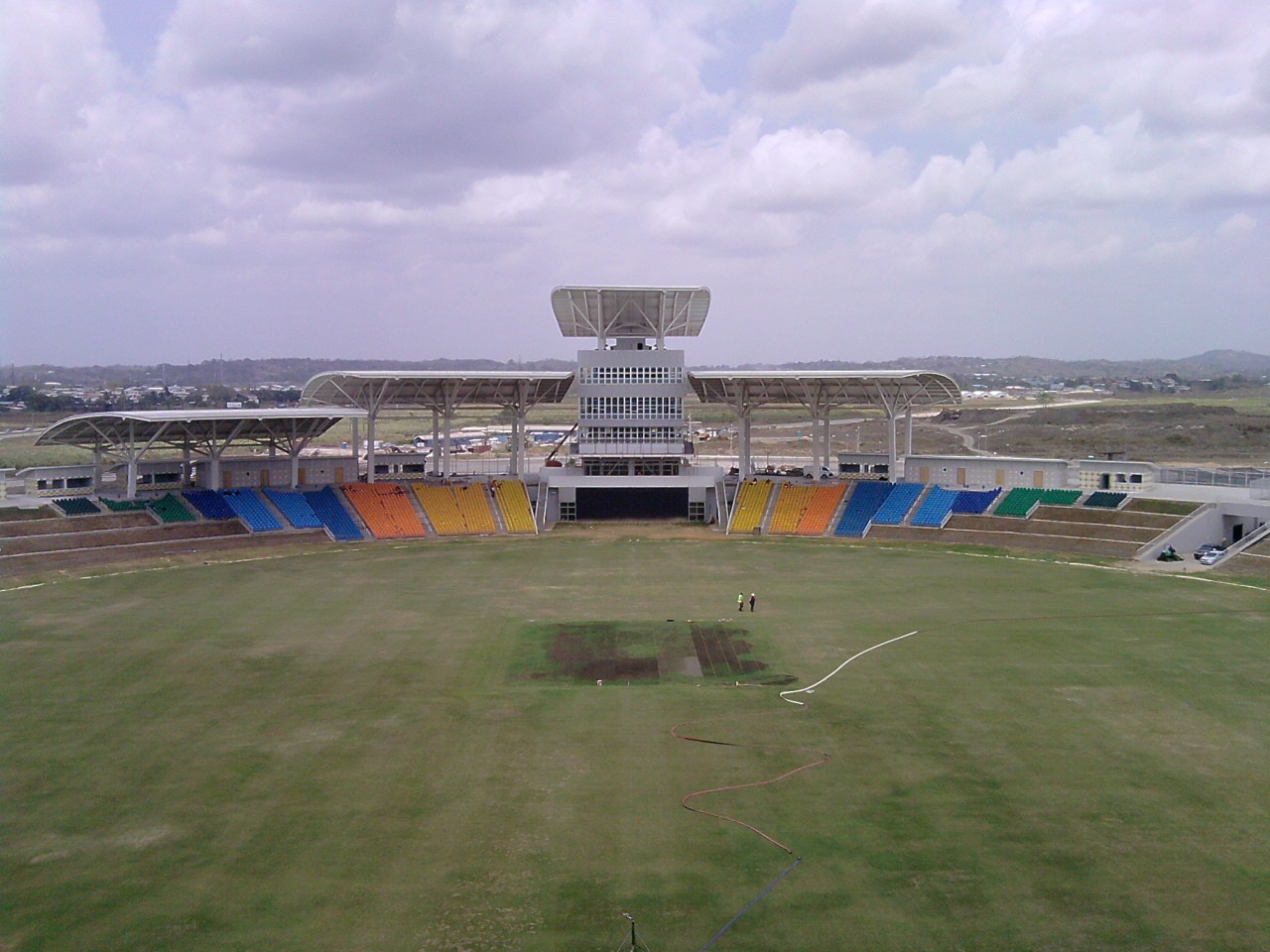 it is because majority (80 %) are descendants of African slaves who were brought in by Britain to work on the plantations. Incidentally, when slavery was abolished in Trinidad and Tobago and Guyana, which are 2 countries that constitute the West Indies, many former slaves moved to the cities. This left a vacuum of workers on the plantations which was filled by getting workers from india, who were payed a small salary and given a fixed term contract, at the end of which they could either stay of go back to india. the majority of the workers saved up their salaries, chose to stay and bought a small plot of land. in Trinidad and Tobago and Guyana, people of Indian origin make up about 40 percent of population. Out of total west indies population (besides Trinidad and Tobago and Guyana, west indies also consists of Barbados, Jamaica and some smaller islands), Indians form 20% of the population