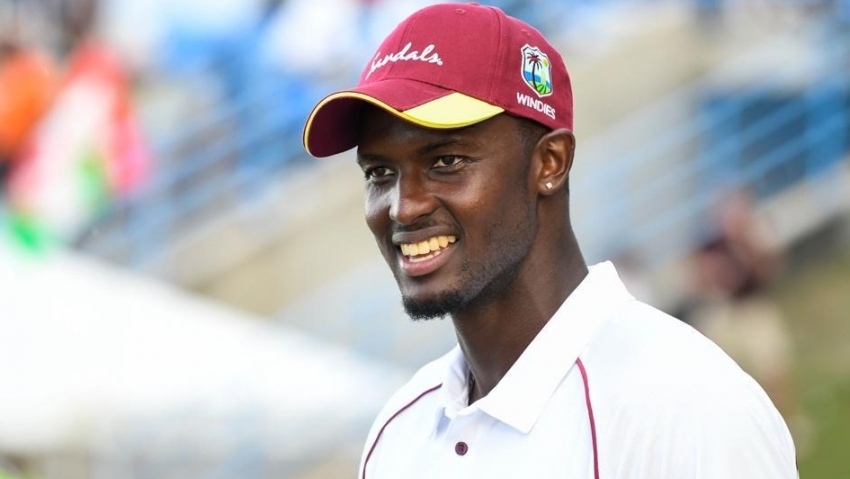 While the West Indies were expected to dominate their one-off Test against Afghanistan in Lucknow, India, they still had to do it and it was important to their skipper, Jason Holder, that the year ended with his side tasting some success.

The West Indies, playing in a one-off Test after T20 and ODI series against Afghanistan, were emphatic nine-wicket winners after bowling out the hosts for 187 and 120 while scoring 277 and 31-1.

The results were brought about by Rahkeem Cornwall’s 7-75 and 3-46, as well as Shamarh Brooks first-innings knock of 111.

“Really important win, you know. We had a tough series against India. Was important to finish the year well,” said Holder after his West Indies side finished the game inside three days.

Holder also pointed out that there was a certain type of unity within the West Indies squad that he believed would hold them in good stead for bigger challenges on the horizon.

“We've got a good group going. The whole management staff has been excellent. We've got good unity, we have a one-team motif. Once we love one another, the job becomes much easier on the cricket field. Hope it continues," he said.

Holder was also pleased with the way the new players in the side have come on and held their hands up to be counted when the going gets tough.

“Very pleasing to see new guys come in and take the opportunity. Shamarh did that. He scored a fifty in the last innings and followed it with a hundred here. It was full of class. And then Rahkeem getting seven in the first innings, in just his second Test, is amazing,” said Holder.

Cricket South Africa (CSA) has confirmed they are ...
Greaves scores another 50 as Emerging Players edge...