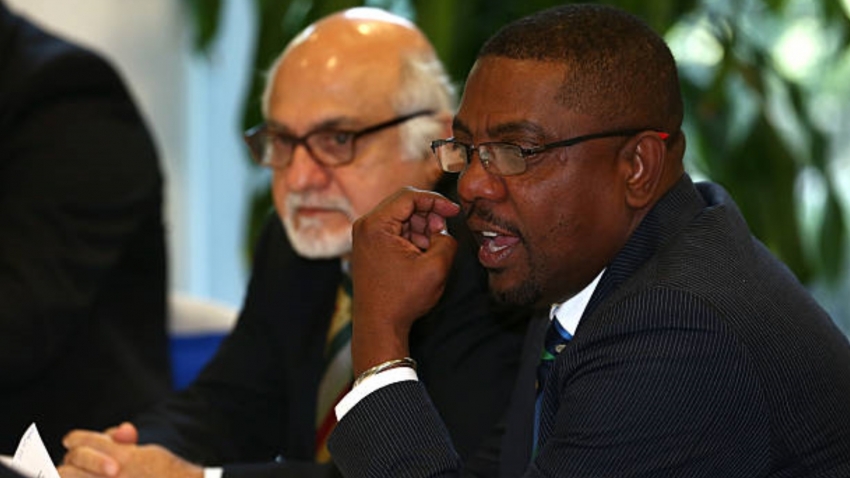 People living in the Caribbean will soon be really able to say they own a piece of West Indies cricket after the organisation’s president, Wycliffe 'Dave' Cameron has come out to say the organization is working on a plan that will see it headed toward becoming a listed company in another two years.

“It’s going to make everybody own a piece of West Indies cricket while we grow and really exploit the brand worldwide,”

That plan, Cameron explained, is already in train and is to use equalizing the state of international cricket where the International Cricket Council (ICC) gives the lion’s share of profits to three countries, England, India and Australia.

“We also have major issues with all the major events being held in England, India and Australia and they’re getting sanction fees, bigger shares of the revenue from ICC, so those are the battles that we are fighting but we are placed within the financial and commercial affairs committee, the nominations committee and withing the strategic planning group within the ICC so that’s where we are now trying to make those changes so that West Indies cricket can become sustainable and within two years we want to take Windies public,” said Cameron during an interview on popular sports show, The SportsMax Zone, on Friday..

According to the CWI president, the organization lost US$22 million last year in contrast to year before when it made a profit. Those swings in fortune, Cameron said, are not sustainable.

“We lost 22 million last year. How we fund that has been the relationships and we’ve gotten loans locally but we’re now finalizing a long-term bond with one of the banks in Jamaica but long-term that is not sustainable. We’ve never had, what I call equity, we’ve never had reserves in West Indies cricket and we have massive swings,” he said.

To curtail that, the lay of the land in world cricket has to change.

“The challenges we have will be how do we change the economics of World cricket in order to make West Indies viable, so those are the battles we are fighting with the ICC.

We’ve done papers on regulating the T20 leagues, about solidarity payments coming back to West Indies cricket. That has been working with some of the cricket boards but not all. We’ve been having to have bilateral talks rather than having regulation that speaks to all of these things,” said Cameron.