Former West Indies great Lawrence Rowe has long been revered as one of the most stylish West Indian batsmen of all time. 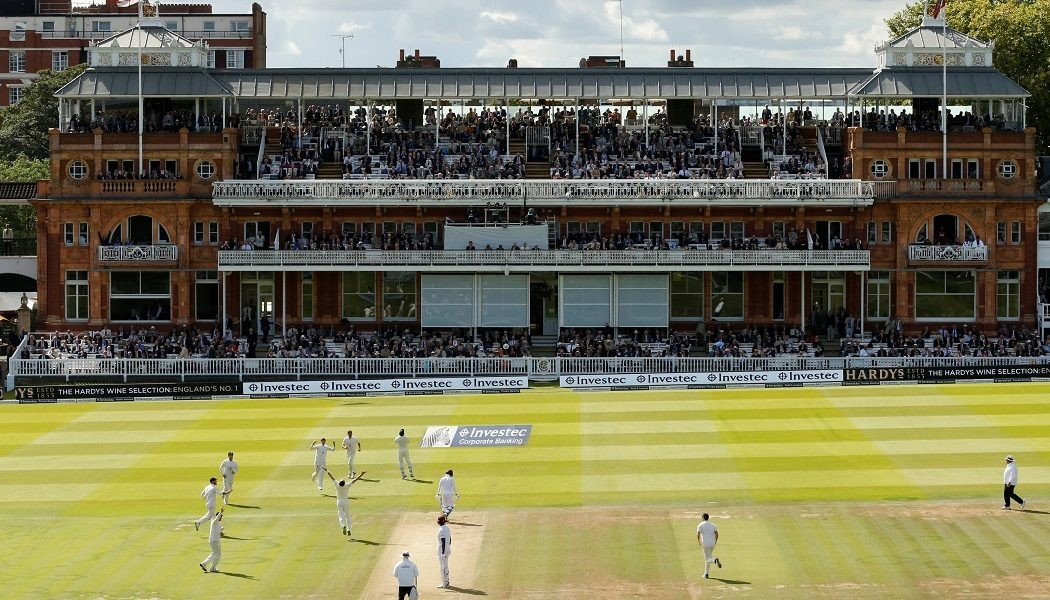 Former West Indies great Lawrence Rowe has long been revered as one of the most stylish West Indian batsmen of all time.

The Jamaican-born batsman, who in full flight is described as one of the best to watch on a cricketing field, reflected on his career and the changing face of regional cricket in an extended interview with Andre Errol Baptiste on Isports on I95.5fm on Thursday,

He shared his appreciation on the role of the Twenty20 (T20) format in the new era of West Indies cricket, saying: "A totally different game but if I had a choice, I like the longer game but T20 cricket has brought out people who would not come to a cricket match. You do not see classical batting, there is a lot of skill in it so teams are now making 200-plus and losing, guys now learn to hit the ball out of the ground.

"I have seen them train and they work hard but if we are honest, we are suffering in the longer version, they do not transfer the skills from the short version.

"For me, if I was involved, I would have been a player like (Kumar) Sangakkara, (Mahela) Jayawardene, (Sachin) Tendulkar, that type of player, more or less staying in same form."

Rowe believes that all players should be versatile, to be able to transition from one format to the other.

“If you can play Test cricket, you should be able to move on and play in other versions and this is an area of concern,” said Rowe, adding that he pleased with the current white-ball captain of the West Indies team, Kieron Pollard.

"I am very happy with him as a player and captain. He is doing a reasonable job and I have spoken with him. I really thought that he should have been able to play in the longer version of the game but I believe that when Jason Holder was made Test captain at a young age, he should have at that time been given the captaincy in all three versions.

"We have seen it done with other players like Virat Kohli, now he has got older but at that time that consistency would have been good but Jason has gone on now."

Rowe, who now resides in Florida, has a Foundation named after himself, together with his wife for young cricketers, suitably themed "Keeping the Love of Cricket Alive".

"Times have changed a lot for the Caribbean people up here. Their off-springs have chosen other sports so there is a decrease in the number of Caribbean persons playing cricket but we are enjoying our work with the Foundation and we were due to be back in the Caribbean this year, but with COVID-19, we might have to cancel.”

He feels that the advent of so much protective gear in cricket has not aided players in their approach to batting and game, itself.

"When I started off playing cricket, we only had a box as protection, now things have evolved. I did play with a helmet but with no grill. In our time, you had to have a reasonably good technique to bat and make runs, but now with all of this protection, that is an area that I believe we need to work on.

"In our time we had no set of coaches, we use to help each other. Technology has made it easier and quicker to assess an opponent's strength and weaknesses but in our time, we use to sit and analyse and do that same thing, it just took longer."

Rowe’s 302 is considered as his best inning and one of the best triple centuries ever recorded, when he demolished England in Bridgetown, Barbados.

He fondly recalls the inning, saying: "It was a flawless inning. I did not give a chance and yes in terms of length of time, it would be my best inning, it was stroke play from start to finish, cover drive (favourite shot), front foot or back foot.”

The great admirer of West Indies legend Sir Garfield Sobers, only played 30 Tests from his debut in 1972 to 1980 and believes he could have done so much more.

"I had a lot of injuries and missed a lot of cricket. I was robbed of playing when I was in my prime, robbed of making runs. I believe that if I was not out, I was robbed of another 30 Tests matches and in terms of runs, among the top five West Indian batsmen of all times,” said the 71-year-old.

"Sir Garry Sobers, he was my idol when I was growing up and he told a lot of people, I would be special. He was just a magical player. In terms of bowlers, Michael Holding was the fastest consistently, Andy Roberts could be very fast when he wanted to as well, but in terms of one bowler to always get wickets, it would be Malcolm Marshall, he was a cunning bowler and deceptively quick at times."

For Rowe, in terms of modern-day batsmen outside of his era, Brian Charles Lara was the best with Chris Gayle and Shivnarine Chanderpaul, being the only others who he would consider on longevity and runs so in his top five West Indian batsmen, he recognised: "Garry Sobers, Brian Lara, Vivian Richards, Rohan Kanhai and Gordon Greenidge.”

Delving into his own career, he still feels slighted by the West Indies selectors for being left out of the regional side's overseas tour of Australia in 1981.

"I was bypassed for the Australian series. I thought I should have still been selected," said Rowe, also suggesting that both Ralston Otto and Richard Gabriel are two other players that could also feel aggrieved for never playing Test cricket.

On the South African tour that brought a premature end to Rowe’s career, he said, "That Tour has done so much for cricket around the World, as well as the Packer series. To be honest in 1984 when we returned, a poll was done in Jamaica, and 67 per cent of people backed us, the people were not the problem, it was the administration and governments who were against us and destroyed us.

"I believe, my going there (South Africa) would have helped the situation, inspire the black people. I felt we had to do that and not only blacks but whites. I got a letter from a guy who was 12 at the time, and he says how much the tour had changed him in terms of how he looks at black people," said Rowe, who in parting left a message for young players.

"Sky is the limit, you can have a good career, make yourself a real man, take it seriously, work hard and listen to old school players.”

Tweet
Chief selector is right but cricket a hard sell in...
'Lara was too hasty to lead West Indies' - Ambrose