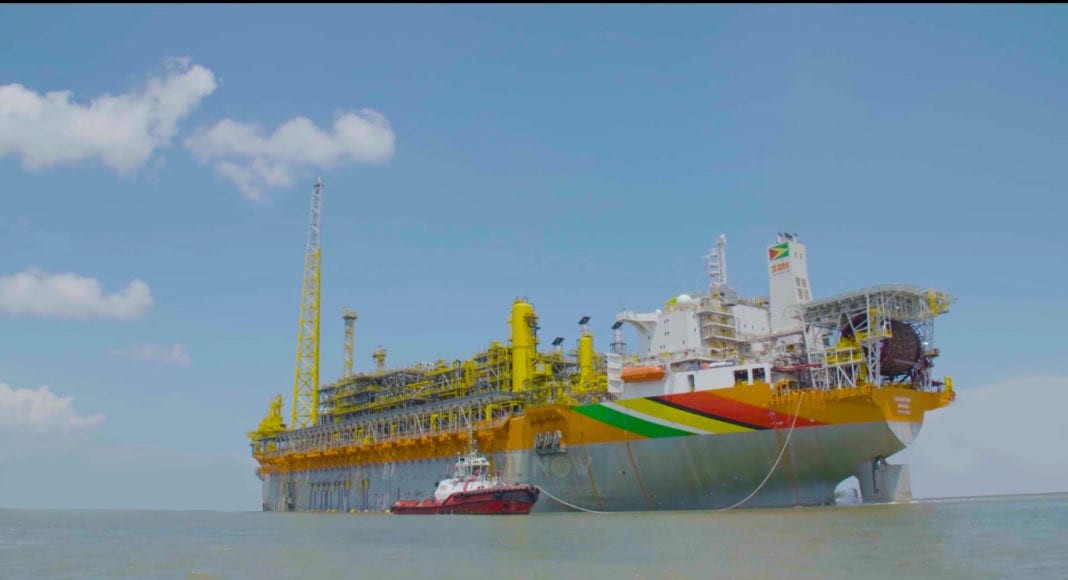 The Oil and Gas Governance Network has asked President Irfaan Ali to show the same concern for the ExxonMobil oil contract that he exhibited over the unfinished, problem plagued CJIA expansion project.

In a statement yesterday, OGGN said: “As any good leader should do, President Irfaan Ali visited the airport last week and virtually cracked the whip that he was not going to accept any shoddy work done, and the failure of the contractor to honour the terms of the fixed cost contract. He asked the contractors to complete the project expeditiously, or else the proverbial fire and brimstone will rain on those responsible.

“We applaud the President for such stewardship of national resources, and his intolerance for the incompletion of the US$150 million airport which has been dragging on for almost a decade with no end in sight…Essentially, the President wanted Guyana to derive maximum benefits from a costly project, and to have good value for money. We stand firmly behind the President on setting these high expectations and his impatience for mediocrity”, the organization said.

Tweet
Exxon is saddling the Guyanese people with hundred...
Maximum amount of coffee ever produced in Guyana w...