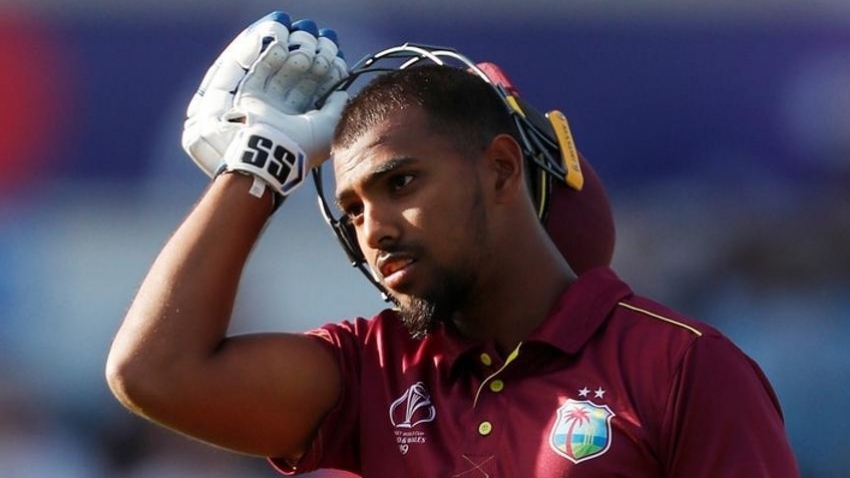 Nicholas Pooran was always a talented batsman but fell off the wagon after a car crash left him unable to walk for six months.

His return to international cricket has revitalized a West Indies batting line-up accused of being altogether too inconsistent.

Pooran though, averaging 52 from his 19 games since his return to cricket, has helped to give his side the confidence that makes a dangerous side with the bat.

While that revival isn’t complete, Pooran is grateful that he has come this far and is thanking his skipper, Kieron Pollard, for making it possible.

“He’s been like a big brother to me, a father-figure. He’s been there since I returned to cricket. He gave me opportunity. I’m thankful for that,” said Pooran.

Pooran has already begun repaying Pollard the faith he put in him, scoring 29 not out off 23 balls, 75 off 47 balls and 89 off 64 balls in a recently concluded ODI series against India.

But it isn’t just off the field that Pollard has been there for Pooran, as batting with his father figure has helped him as well.

In the final ODI against India on Sunday, Pollard batted with the West Indies middle order to help them post a challenging 315-5, himself ending unbeaten on 74.

“We play with each other, with the same club, same franchise back home. So we had a good understanding of the wicket and the situation in the game and just executed our skills,” said Pooran, who scored 89 from 64 deliveries in a partnership that took the West Indies from 144-4 in the 32nd over to 279-5 in the 48th when he finally got out.

“We know how to complement each other. Polly was stronger to the spinners, so we allowed him to attack Kuldeep (Yadav) and I would try and play more shots to the pacers. It worked out,” said Pooran.

The middle-order batting has shown some improvement, but the ease with which India got to 316-6, doing so in the 49th over, winning their second series against the Windies at home this month, suggests there is still work to be done.

“Definitely we were on a team-building (mode). India are one of the strongest teams in the world. They proved that again today in the T20I and ODI series. At least we came here and we showed fight,” said Pooran.

Pooran, no stranger to adversity after fighting his way back to fitness after his accident, strongly believes the West Indies are on their way back to being the best team in the world.

“There are better things to come. We are taking it day-by-day and eventually we’ll get where we want to get,” he said.

Windies thrash NZ to enter World Cup on a high

Who will win the World Cup? The captains have their say