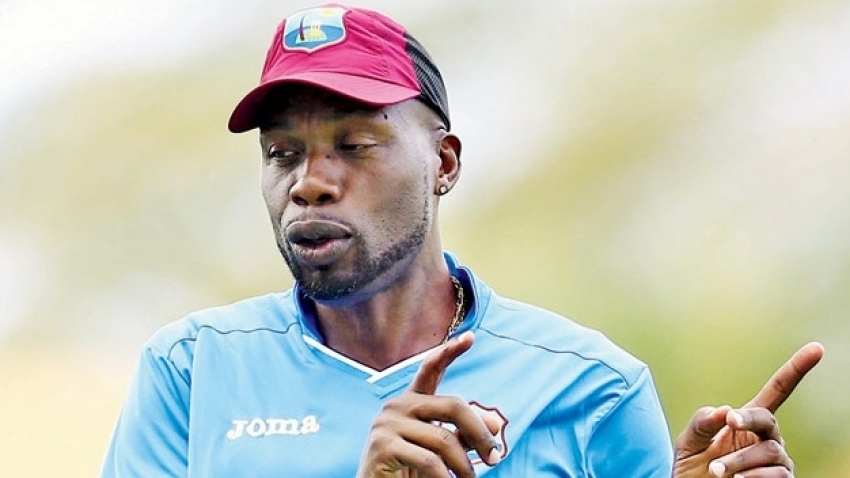 West Indies bowling legend Curtly Ambrose believes a new generation of cricketers must lose the label of ‘power hitting team’ if they are to take another major step in a positive direction.

Heading into the ongoing ICC World Cup, the Windies were picked as a dark horse by pundits and fans alike, in part due to a powerful batting line.  Several disappointing performances at the crease later, however, the regional team failed to live up to the promise of a truly powerful batting display.

Despite boasting a few inexperienced players, however, Ambrose believes the team’s issues are down to the ‘boundary first’ mentality of several players.

“It’s not the experience and it’s not technique.  I don’t think there is anything wrong with their skills.  I have said before and I will continue to say that they need to put some more thought into their cricket,” Ambrose told BBC Sound.

If they can think situations through a little bit better they can get over that last hurdle,” he added.

“You have to respect good bowling at times…they have this notion that they are power hitters and they can hit boundaries.  Even if the bowling is really good they sill believe they can blast their way out.  That’s not how cricket is played, you have to respect good bowling.  You wait and you keep the ones and twos going, which they don’t do often.