We have to totally reject all hate crimes, regardless of ethnicity or class 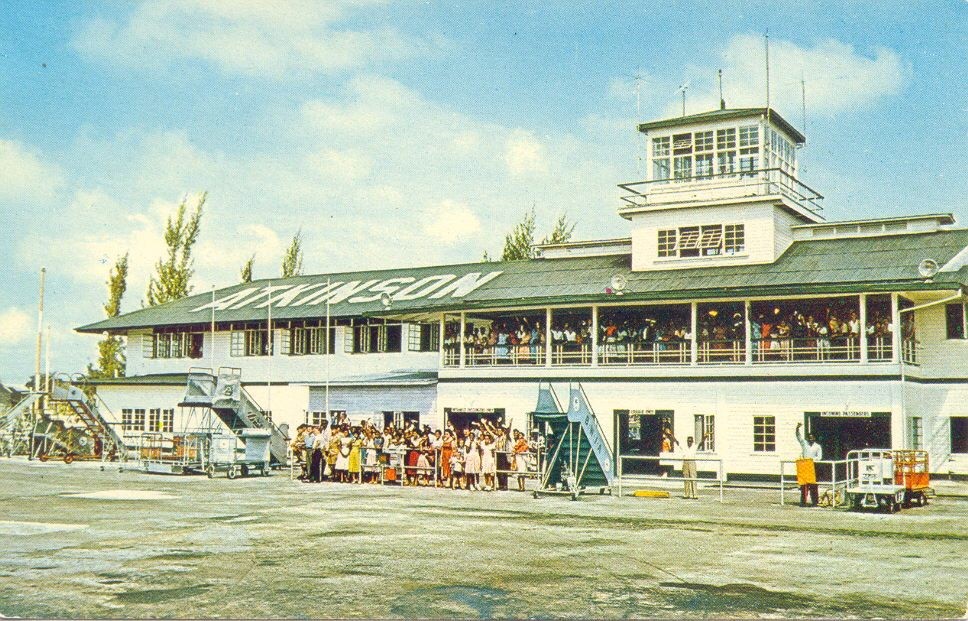 Over the past few days, many of us have cried a number of times over the barbaric, sadistic and uncivilized actions that some Guyanese are doing to each other.

Thankfully, we have to commend and support President Irfaan Ali in how he is dealing with the inhuman and violent actions. The President has equally condemned the murder and torture of African and Indian teenagers, and the violent attacks on innocent people going about their daily business.

From all religions, professions, businesses, ethnic communities and classes, more and more organizations and individuals, and many media outlets, are making a balanced and equal condemnation of hate, murder and violence, regardless of ethnicity, class or gender.

For a long time, every single Guyanese has been waiting, hoping and praying for Guyana to be a better place for all our children to live in peace where they will not be judged by their ethnicity or class, but by the content of their character.

To achieve that better place, we have to start first of all with we the people, not the leaders. Michael Jackson, the great musical icon, advised that “if you want to make the world a better place, look in the mirror and make the change.”

We all grew up with prejudices. Each of us has to look inside ourselves for biases and stereotypes that underlie hate.

Whether we are of African, Indian, Indigenous, Mixed, Portuguese, Chinese or European descent, each person is valuable and no one Guyanese is less free than another. If we want to be free, we have to live in a way that respects and enhances the freedom of others.

Gladson Henry, the father of the late 16-year old Isaiah Henry, is a true humanist and Guyanese patriot. Mr. Henry’s words touch our hearts and souls. He said, “I am not racist. I still love my Indian brothers and sisters. Many of my friends are Indians who gave me the nickname of “geerah”. Isaiah also had Indian friends. I am calling for justice and peaceful protests. I am not supporting immoral protesting.”

All Guyanese have to follow Gladson Henry’s example. Every time when PPP/C and APNU+AFC supporters talk about the murders and violence, we have to totally reject all hate crimes, regardless of ethnicity or class. We know that people who hate come in all sizes, shapes, colours, ethnicities and classes.

We should be guided by the well-known quote from Nelson Mandela who stated that “No one is born hating another person because of the color of his skin, or his background, or his religion. People must learn to hate, and if they can learn to hate, they can be taught to love, for love comes more naturally to the human heart than its opposite.”

At all times, we must express to the families and communities of the victims our deepest condolences. We want them to know that they are not alone in their anger and deep sorrow. We have to support the families with words and actions of kindness and goodness so that the murders are never forgotten.

Every Guyanese, man, woman and child need to say two things in the same sentence. We must condemn the hate crimes and torture of the Henry, Jonas and Singh teenagers and call for the inhuman murderers to face swift and harsh justice, and then, we must equally condemn the inhuman violence against innocent people on the roads and in the communities.

We cannot be one-sided. We do not want any of our Guyanese brothers and sisters to remember that we were selectively silent and ignored some of the murders and violence. We do not condone or accept any hate crimes. If left unchallenged, all kinds of hate will persist and grow.

Let us heed the words of Martin Luther King Jr. who stated that “lives begin to end, the day we become silent about things that matter” and “we must pursue peaceful ends, through peaceful means”.

Regrettably, so far, except for Ms. Volda Lawrence and Mr. James Bond, many of the APNU+AFC leaders are not publicly making a balanced and equal condemnation of the hate, murders and violence.

What is to be done? The best defence against all kinds of hate is an informed and unified nation that has space for dialogue and action to build “hate free zones” across all of our communities.

We are not helpless. We the people have the power to overcome ignorance and fear, and to positively influence our children, friends and co-workers. When we demonstrate in our words and behaviour a deep respect for other cultures, our children will likely do the same.

In our homes, schools, workplaces and in our faith communities, as PPP/C and APNU+AFC supporters, together we must speak up and condemn intolerance, hate, torture and murder.

Beyond the present situation, we have to develop long term solutions to address the root causes of hate and intolerance.

More parents have to work with teachers to build positive racial relations in and across schools.

Across the ethnic communities, we have to reach out and organize safe spaces for sports competitions, vigils, inter-faith (Christian, Hindu and Muslim) services, “bottom house dialogues”, and music and food festivals to celebrate our nation’s diversity so that all Guyanese could get to know and appreciate each other better.

When we change, the politicians will take their lead from us.

Now is the time for most Guyanese to stop denying, ignoring or downplaying the reality of inter-ethnic rivalry which is the most serious, persisting, confusing and difficult problem in our country. Until we address it frontally in a united way, it will not go away.

On February 9, 1964, 56 years ago, Cheddi Jagan stated “The time has come when the two major parties which represent the masses of this country must find some basis of living and working together, and of finding some unity, if we are to go forward in progress and prosperity.” Cold War interference prevented that unity in 1964. Now, there is no international governmental interference that would prevent Guyanese going forward together in progress and prosperity.

As Martin Luther King Jr. and Cheddi Jagan advised “if we do not live together as friends, we will die apart as fools” because the Exxons and other foreign companies will take advantage of us and gobble up nearly all of the benefits from our natural resources, products and services.