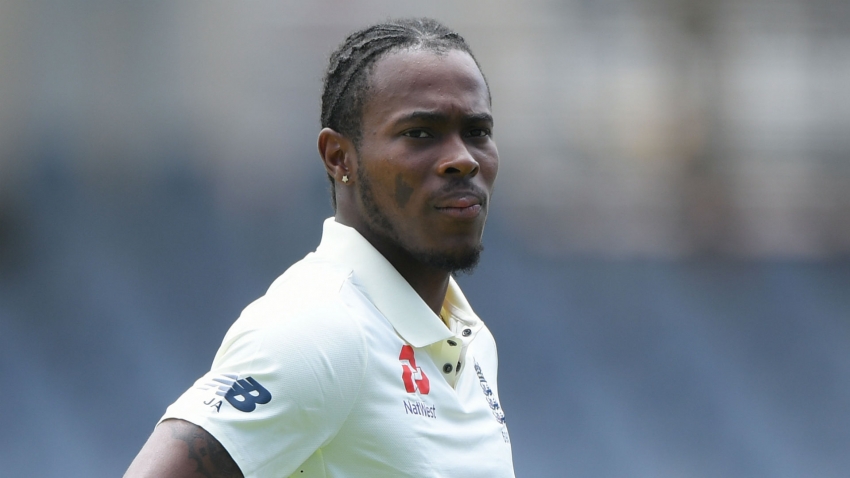 England paceman Jofra Archer is having a "blast" in lockdown despite being unable to find his Cricket World Cup medal.

Archer has moved into a new flat and has had plenty of time to settle in due to the restrictions imposed in the United Kingdom during the coronavirus pandemic.

However, he has revealed the winner's medal received at Lord's last July following England's World Cup final win over New Zealand is proving to be elusive.

He told BBC Radio 5 Live: "Oh, jeez. So, the funny thing is...I have a portrait that someone did of me and sent to me, so I had the medal hanging on that.

"I moved flats, the picture has been put on a new wall but there's no medal.

"I've turned the house upside down for over a week and still haven't managed to find it."

Archer will continue the search for the biggest prize of his career to date, adding: "Trust me, there's nothing else to do in these conditions!"

The 25-year-old, who was ruled out for around three months after suffering a stress fracture in his right elbow in February, has had no trouble adapting to life during lockdown.

He said: "To be honest with you, I'm having a blast.

"I get to play Call of Duty as long as I want and I still get to train at home. I did play the cricket [video] game last week - I'll probably stick to CoD."