CWI not to blame for players dismal World Cup 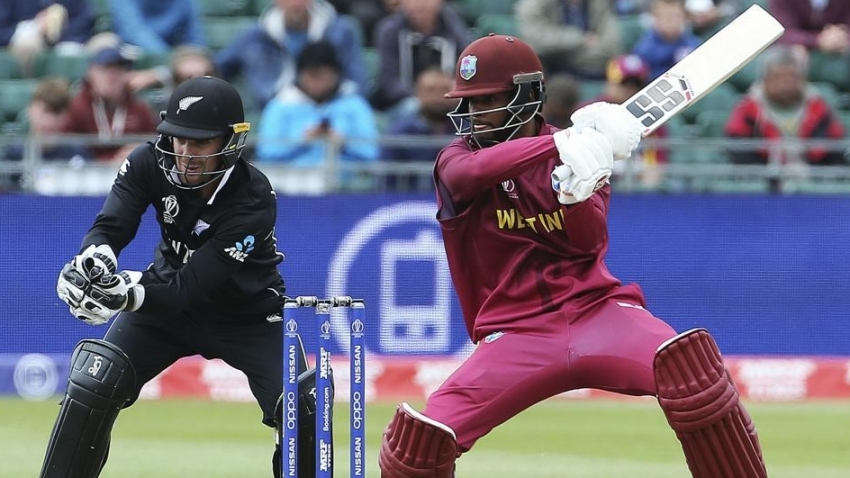 Windies top order batsman Shai Hope has rejected claims a coaching change just ahead of the start of the ICC World Cup was a major contributing factor to the team’s dismal display.

Despite being considered as one of the teams capable of causing problems at the tournament, the Windies went on to register just two wins, which left them second to last in the overall standings.

A part of the optimism heading into the tournament was fueled by the team’s performance against England during its tour of the Caribbean.  Richard Pybus was the interim coach in charge of the team’s exceptional performance for the series of matches against the English but was replaced with Floyd Reifer only weeks ahead of the World Cup by a newly appointed Cricket West Indies (CWI) administration.

The move has led to criticism in some quarters, with many accusing the administration of unsettling the team.  Hope was, however, quick to insist that the players take full responsibility for the poor results.

“Regardless of what happened behind the scenes, we have to go out there and play cricket,” Hope said.

“It doesn’t matter what happened the week before, the day before, two years before. It’s about crossing that line and playing the hardest you can for the region.”

The Windies started brightly with a big win over Pakistan but slumped to defeats at the hands of Australia, England, Bangladesh, New Zealand, India and Sri Lanka before winning a game against Afghanistan.  Hope admitted it was difficult to pinpoint what went wrong.

“If I knew the answer to that, I reckon we’d be in the semis. It’s just one of those things. As I said, we didn’t play the better cricket on the day, and in a tournament like this, you have to basically play your best game each game.”

More posts from author
Friday, 04 December 2020 Guyana has to move quickly to show it’s ready for `immense’ oil transition – US Ambassador
Monday, 26 October 2020 The constitution has always been pellucid that dual citizens are proscribed from sitting in the House.
Thursday, 01 October 2020 America came out ahead; Guyana fell farther behind
>