Opinion: Guyana now firmly on path for an illegal government 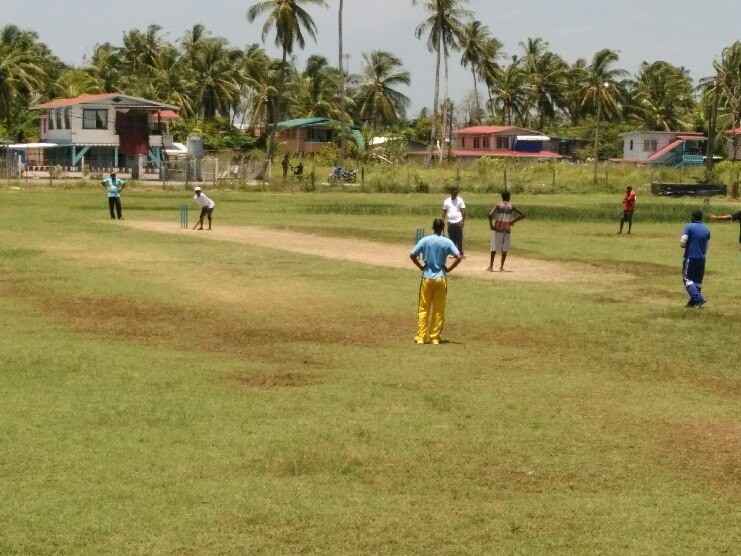 In just about two weeks, Guyana becomes a dictatorship. The President and APNU+AFC are sinisterly eager to be a dictator President and an illegal government. The passage of the No-Confidence Motion on December 21st, 2018 set Guyana on a path to new General and Regional Elections. The date of the elections had to be chosen by the President, as long as it was within 90 days from December 21st. Beyond the 90 days, which means beyond March 21st, the decision on a date belongs jointly to the President and the Leader of the Opposition. Having squandered the first option, the President now depends on the Leader of the Opposition for legitimacy, even though he has adopted a position of an emperor.

Bharrat Jagdeo took an Olive Branch, a genuine offer for compromise, to the President this morning. He offered the full support of the PPP for Parliament, under Article 106(7) of the Constitution and with the required two-thirds majority, to extend the life of the government for a reasonable period, beyond the deadline of March 21st, 2019. All Bharrat Jagdeo, the Leader of the Opposition, wanted was for a good-faith agreement on a date for election. In keeping with the law and the constitution and representing a large section of the Guyanese people, the Leader of the Opposition presented the President with a face-saving way forward, so that come March 21st, 2019, Guyana would not have an illegal government and a dictator President.

The President, not surprisingly, was unwilling to discuss a date for election. The President abrogated his responsibility under the constitution to be the person who must decide on the date for an election. The law provides for two possibilities for the election date. The first was established on December 21st, 2018 when the passage of the No-Confidence motion started a timeline requiring election within 90 days. That meant the President had to choose a date before or on March 21st, the 90th day from December 21st. He and his Government deliberately ran the time down and now are faced with the daunting challenge of being an illegal government. There is a second option, provided for by the Constitution. This second option is a reasonable date after March 21st, if the Leader of the Opposition guarantees a two-thirds majority in Parliament for the extension of the timeline under Article 106(7) of the Constitution.

While the President has absolute choice in the first option, that choice is absolute only for a date anytime before or on March 21st. It is now impossible for him to exercise this first option. We are now left only with the second option and, for that, he needs the acquiescence of the Leader of the Opposition. In refusing to exercise the first option, President Granger arbitrarily wants to delegate the second option to GECOM which has become another creature of APNU+AFC. But he conveniently ignores the law that states he cannot now act alone. The President gave up that option when he did not exercise his mandate to set the date before March 21st. He needs the Leader of the Opposition to exercise the second option. The President cannot arbitrarily delegate the authority to GECOM. The law that now governs the choice of a date for election is one that must be made only by a compromise between the President and the Leader of the Opposition.

There are too many people and organizations who are silent. The trade unions, the Guyana Human Rights Organization, etc. are adding complicity to the recklessness of the government. This silence is permitting President Granger and APNU+AFC to formalize a dictatorship. The silence of CARICOM and the ABC countries are troubling. They need to know that they are aiding and abetting a dictatorship in Guyana.

Tweet
England will be too strong for Australia - Lamb
Cricket-Afghanistan to play West Indies test in In...