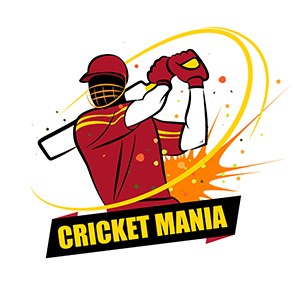 In one of the first tangible representations of progress in the reformation of American cricket governance in the wake of USACA's expulsion at the ICC annual conference in June, ICC Americas has announced that the new governing body being formed to replace USACA will be known as USA Cricket. A new logo representing the new governing body was unveiled on Sunday on the 173rd anniversary of the first international sporting contest between USA and Canada held in New York City on September 24, 1844.

"One of the things we really tried to do is build a brand that not only connected with our past and 300 years of cricket in the United States, but also helped paint a picture for what the future of this sport could be," Eric Parthen, USA project manager for the ICC, told ESPNcricinfo in an interview during the event. "We started the process working with Adrenalin, a company out of Denver that has done some work with the NHL, Phoenix Coyotes, Los Angeles Kings.