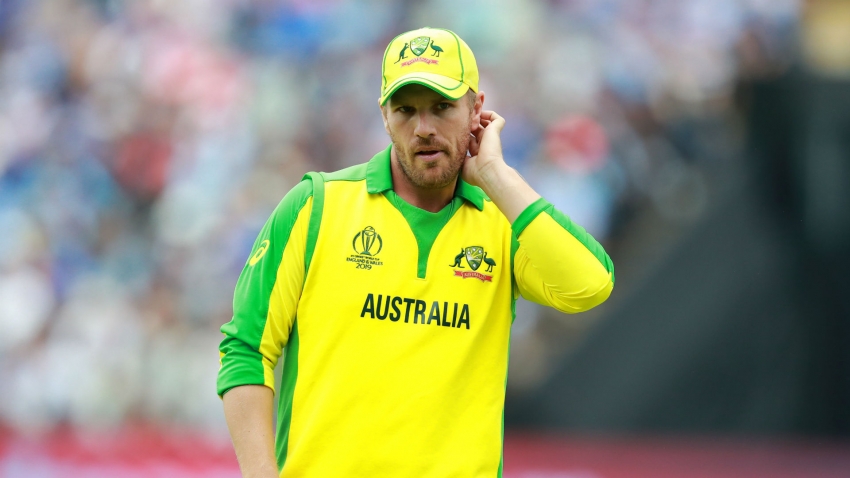 Australia's Twenty20 series against West Indies scheduled for October has been postponed.

The move comes after the T20 World Cup, which was due to be played in Australia this year, was postponed last month due to the coronavirus pandemic.

In a statement, Cricket Australia (CA) said it and the Windies had agreed to postpone their scheduled three-game T20 series, which was set to be played in Queensland.

"Given the preference to host the warm-up three-match T20 series against the West Indies to coincide with the rescheduled T20 World Cup in Australia [which will take place in either 2021 or 2022], it has been agreed to postpone the matches," part of a statement from CA read on Tuesday.

Townsville, Cairns and the Gold Coast were scheduled to host the T20 matches.