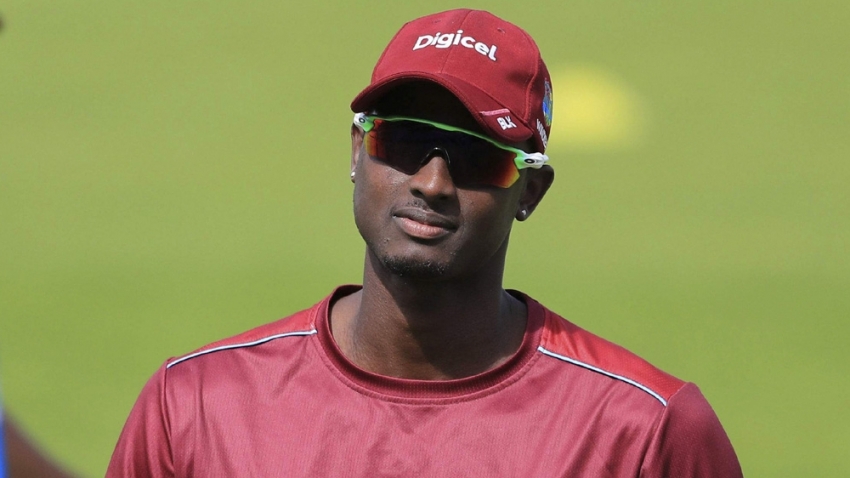 Legendary Windies captain Clive Lloyd has strongly cautioned against any effort to replace Jason Holder as leader of the current regional team.

The 27-year-old Barbadian native has been among those coming in for heavy criticism after a dismal showing from the Windies at the recently concluded ICC World Cup.

Holder, who was appointed to the post four years ago, largely presided over a disappointing period results wise for the regional team.  During that time the all-rounder has won some 24 out of 83 matches and saw the Windies slip out of the world’s top 8 teams.  The scenario forced the West Indies to qualify for the 2019 World Cup.  Despite the results, however, Lloyd a part of a team that appointed Holder does not believe he is entirely to blame.

“It’s not just Jason. The team has let him down. These young players must have more pride in whom they represent, not just blaming a captain who we were raving about two months ago when he led West Indies to a series victory against England,” Lloyd told the Barbados Nation News